Life Lessons – With Love From Japan

It’s been just over 20-years since I stepped foot in Japan to begin a chapter of my life working and living in the country. I was 19-years old, and it was the first time I had moved out of the house. I still think my parents were a little crazy. But I was old enough to make these calls, and I will forever be grateful that I made this one. 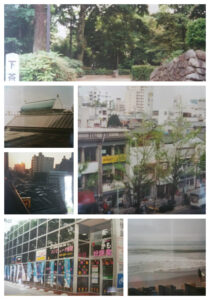 I can clearly recall my first night in Nagoya, Japan. I shared a hotel room with a girl I’d be working with, and the room was so small. Like not just the size, but everything in it. The bed, the furniture, and the bathroom. I’d call that home for a few nights while the girls from the previous group would pack up their things to go home and hand over their keys.

As a young kid, my parents took me all over the world, and I’d walk the property we were staying at and get lost. I’d do this to learn and just find my way back. I’d did the same thing on the day I moved into my Japanese home, as I thought it would be the best way to learn my surroundings. I got lost, but it was more disconcerting because I had no parents on the other side who could locate me. I neglected to take my address with me, so a cab was out of the question and had forgotten the street I was working on. I had a few moments of panic before finally finding my way back to my apartment.

I walked a lot there… cruising by these unbelievable parks that looked like they had been there for centuries. I’d pop into small stores and markets trying to figure out how to buy tuna in water (rather than oil) considering all the labels were in kanji. I learned how to eat with chopsticks under pressure since western silverware was rarely offered at the smaller restaurants I went to.

Japanese shopping worked off of the department store platform where you could find everything in one space. The basement was usually where you’d find your groceries and then each consecutive floor would be followed up by housewares, clothing, luxury items, etc. This made shopping reasonably straightforward once you found the right store that aligned with your vibe. Japan was one of the only times I ever spent money on luxury designer items like shoes and handbags. It was fun at the moment, but I realized later it was a bad spending habit that really wasn’t making my life better.

After work, I’d spend a lot of time with my new Japanese friends. They would take me to their favorite restaurants and destinations. I only had one day off a week, and many times, we would leave after work to get to the beach or the mountains to go snowboarding. The people were pretty welcoming and kind. The women tended to be more bashful, and then men rather cool and collected. It was a very much a country of strict male and female roles at that time. I felt very comfortable there and spent most of my time alone exploring. I’d pop over to an international phone often to call home regularly. (I’m sure cost, my parents, an arm and a leg) While talking to her, I’d tear down the call-girls trading cards that were taped up around the inside perimeter of the booth like fringe on a dress hem.

I spent over a year in the country, returning home for a few months to let my visa renew. I also spent time in South Korea to do the same. I was working as a dancer in a topless cabaret show, which was some of the most fun I’ve ever had in my life. I danced. I danced six nights a week with three shows a night and met the most extraordinary people there. My cast mates were amazing and showed me the ropes, as many of them had already been there and took pity on my first-time status.

It wasn’t hard work per se, but it wasn’t easy either. Your body takes a beating as a dancer, and I got injured several times. This included when I herniated two discs in my neck and still somehow managed to finish my contract. Oh, the things we can pull off when we are but 19 or 20-years old.

What I Learned Living in Japan

What didn’t I learn is maybe a shorter discussion. Every day I woke up in that country, I learned something new about myself. I think this is the country I came to understand that I am most content going my own way. While I was a very independent child (an only child side effect), I really stepped into those shoes when I lived in Nagoya.

I valued that independence, and from that moment on, I have been obsessed with freedom. Freedom to come and go, freedom to do the work I want to do, freedom to chose what is best for me, freedom to take chances on myself, freedom to trust others, and so many others.

I learned how to surprise myself on how to successfully live and work in a foreign country, even at such a young age. I learned about my female power and my intuitive vixen-like personality. That personality would mature later in life, but that is where the first bricks were laid.

I learned how to follow in Japan. I spent most of my life as a leader, but in Japan, I watched and listened. I learned how to work a room in Japan and befriend people whom I would have otherwise never been friends within America. I learned how to engage in business contracts and negotiate. One part of my contract involved me choreographing and costuming a show while I was there. These are skills that I still use today, and they have served me well since international negotiations are a good bit different than those found in my home country. 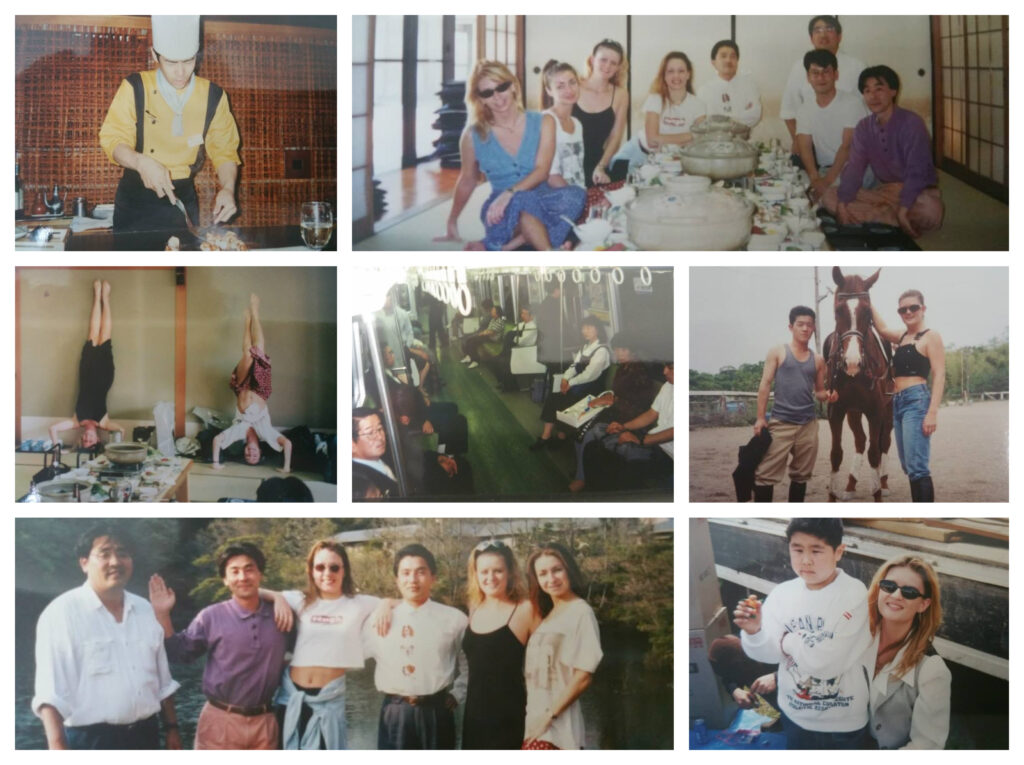 Unique Experiences I Had Living in Japan

My experiences in Japan need a book, so I thought I’d just offer up a bullet point list rather than constructing all of these stories.  Some will beg for more explanation… and maybe I can do a facebook LIVE or IGTV on them in the future.

About the Author: jenee