I’ve been know for a few things these past years. If you’ve been here previously you would have seen me building an entertainment company, Pur | The Company… you would have seen loads and loads of supermodel experiences and hosting trips for fellow ladies. You would have seen me coaching women in life and business. You may have even seen me creating my very own dance fitness program called Pur | Method. It has been an amazing ride… but as we all do, I’ve evolved.

I figured it was high time to push myself harder than ever… get more uncomfortable than ever and inspire anyone who is willing to listen and come along with me. This evolution happened about a year and a half ago and began with my grey hair transition. I decided I no longer wanted to keep denying what was happening to me… aging. I no longer wanted the toxins and expensive trips to the salon. Then, my Sir and I (Todd, the fiance’) bought a boat in the Spring of 2018. A vintage Chris Craft Commander yacht which we plan to live on one day. We bought it in Chicago and have since been taking it down river to her new home on The Emerald Coast of Florida. Finally, I became obbessed with a hair and skincare line that I decided to become a market partner with, Monat. As a plant-based lady… It has become increasingly important to me to live toxin-free… vegan and cruelty-free. These products offer me the options I’ve been looking for for years and allows me to build a new tribe of healthy living babes who want to make money doing it. The most recently evolution has been the purchase of a military truck which we are currently converting over to an. overland tiny home. One by sea, one by land. We call him Atlas.

Jenee’ Michelle = First & Middle and that’s all I have to say about that.

LDP = I’m a Long Distance Momma which is about the hardest thing I’ve ever done… and I do it every day.

Forever Fiancee = Not worried about getting married. Neverending Newlyweds. 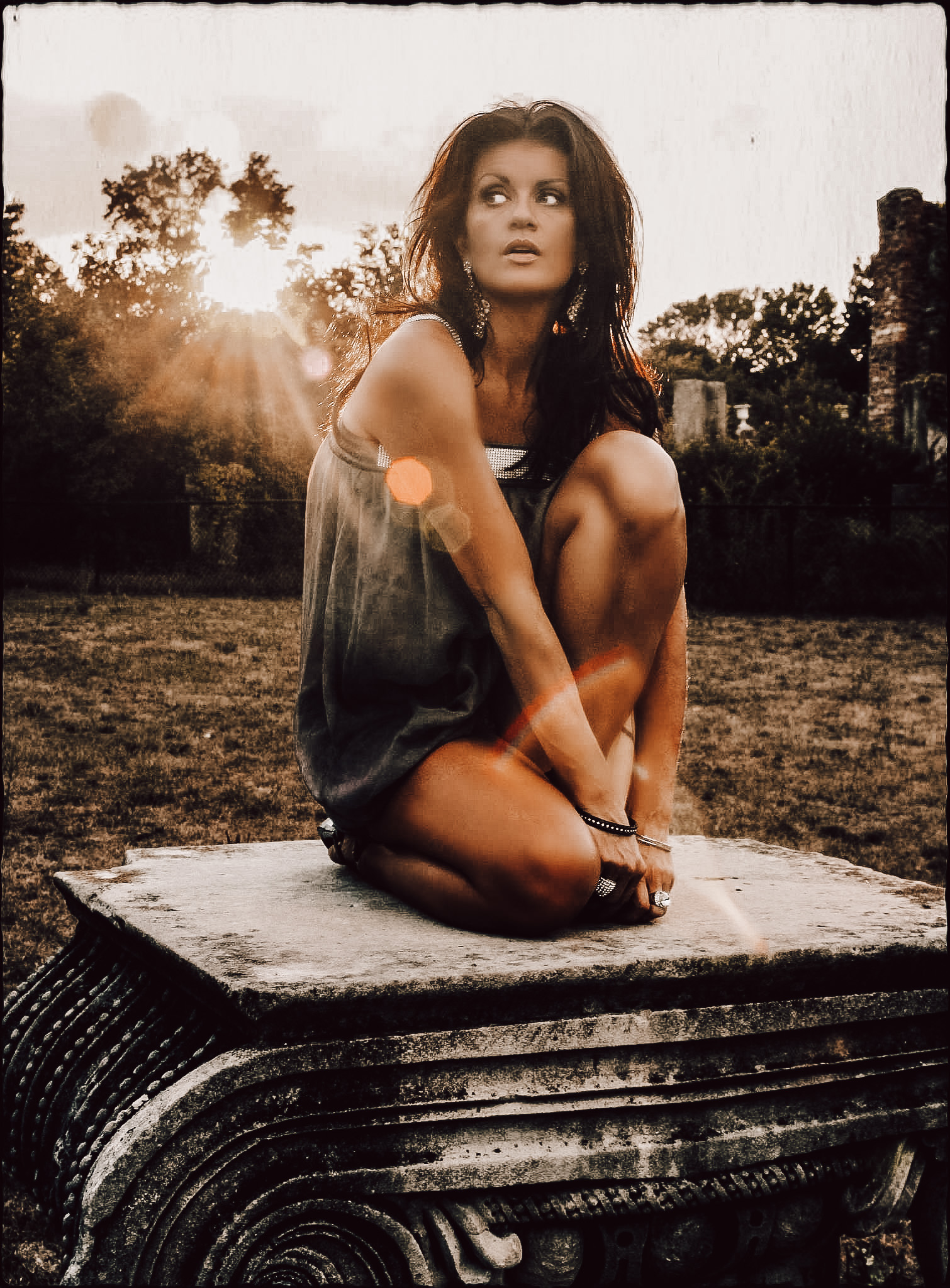